Does your organization often see undersocialized/shy/feral cats and kittens? Are you sometimes at a loss for how best to serve them? Are your foster homes interested but not brave enough to give it a try? Does your staff want more knowledge and training to help these types of cats shine? We will focus on approaches that can be taken in foster care with younger animals and touch on some helpful ideas for animals in the shelter environment. We will explore tried and true techniques for helping these uncertain cats and kittens find their courage and confidence. 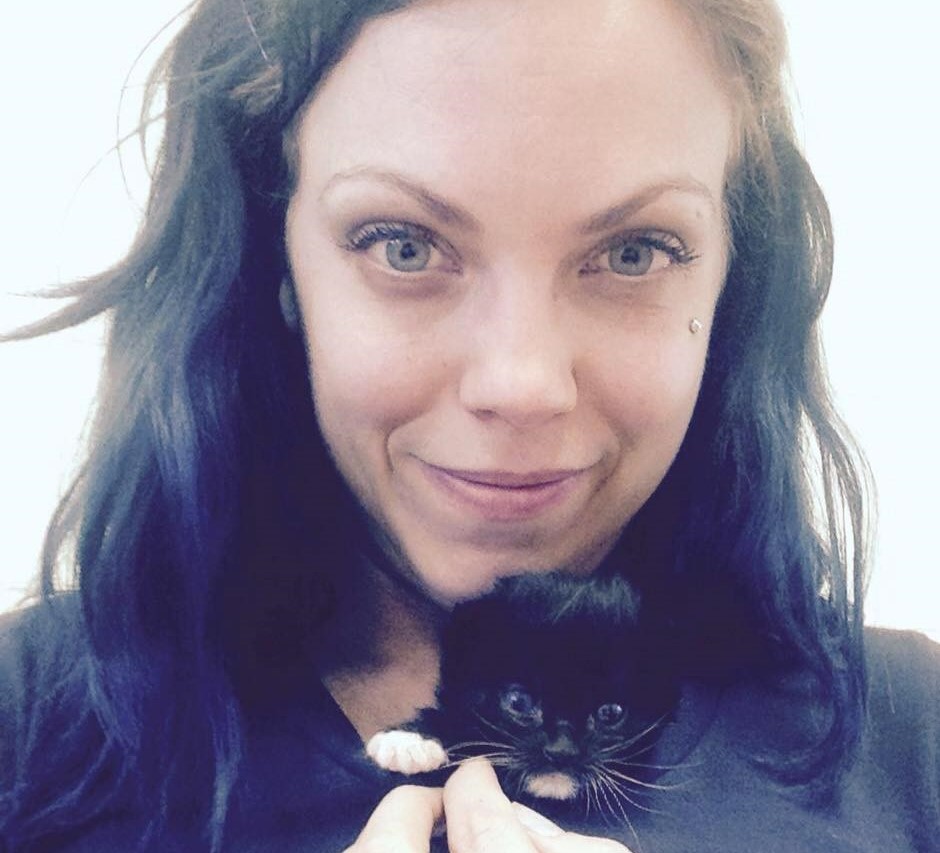 McCulley graduated from Colorado State University in 2009 with a bachelor of science degree majoring in zoology. She completed multiple independent studies focused on animal behavior both in Tasmania and the United States. In 2012, she began her career in animal welfare at the Fort Collins Cat Rescue which is now Animal Friends Alliance.